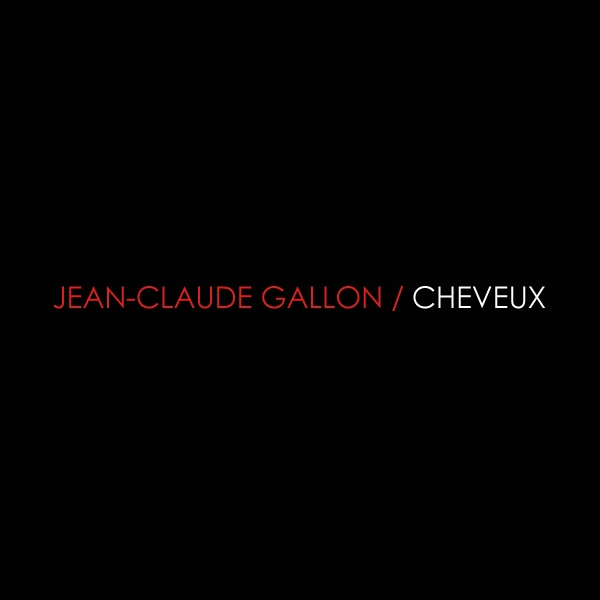 Jean-Claude’s got a certain know-how: couture, cinema, studio, photography are as many fields he masters… And each client is a source of inspiration for him. Everything in his salon takes part in developing a true innovation: his look, experience, confident movements, touch, sensibility, education, without forgetting the beauty of women.

Paris, also known as "the City of Light", is generally considered as one of the most beautiful urban areas of the world. Our Paris guide is featuring the best hotels, restaurants, shops and events in Paris. Don't hesitate anymore and let's discover the "luxe à la française" ! 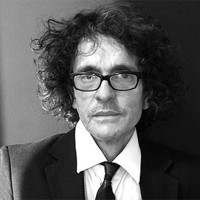 Jean Claude Gallon’s idea of luxury is firstly the possibility to express yourself.
He has an atypical path marked by happy encounters, with known or unknown but always very creative people. Being very curious, he felt like opening 3 successive salons beginning 1974.
In 1992, he opened a salon at rue Saint Honore in Paris which was already very confidential, with a very comfortable first floor. In 1996 he became artistic director of the famous maison Carita.
Always looking for new projects, he created the Salons d’Hotes for the Kokusaibunka academy in 2003.
ELLE magazine described them as the ‘must’ of Saint Germain des Pres at that time.

In 2007, he refined his world to get to the point at 3 rue Paul Louis Courier, at the corner of Bac Saint Germain.
His salon was designed to be innovative, transparent, mysterious and luxurious for everyone.
Jean-Claude is creative, shares his know-how and listens to everybody.
His encounters were firstly with his loyal customers, that’s to say: