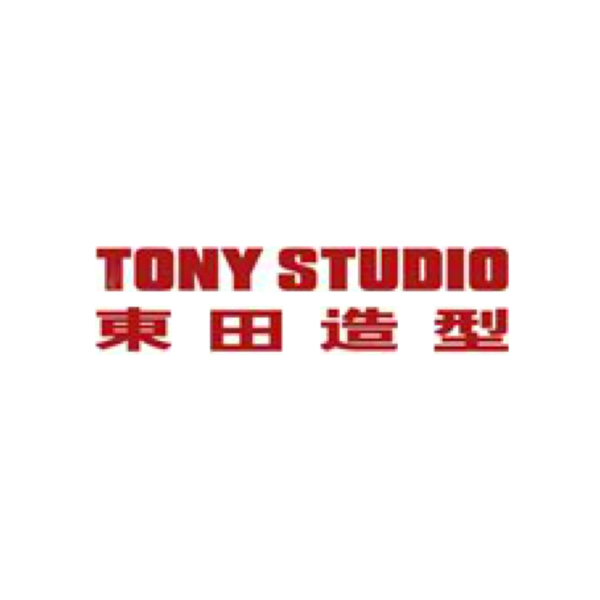 With profound understanding of Easterners’ unique temperament, distinctive aesthetic vision and consummate professional skills, Tony Studio Beijing creates a top-end platform for trend pioneers and successful figures that pursue the taste of life, on which they can enjoy the trend and display the real one.

In design, the stores of Tony Studio in Beijing combine classical taste and modern fashionable elements and give full play to the pioneering concept of life greatly advocated by the brand. The hairdressers of Tony Studio Beijing have won numerous awards, including “Top 10 Chinese Hairdressers,” Champion of Vidal Sassoon “Look for China’s Next Master” and the Most Potential Hairdresser in Vidal Sassoon Emerging Hairdresser Contest and so on. In the Color Makeup and Styling Contest during 2008 China International Fashion Week, the dressers of Tony Studio won the gold medal, silver medal, Best Fashion Creation and Style Design Award as well as Best Stylist Award. Dresser Junjun was selected as one of the “2008 Top 10 Outstanding Chinese Young Designers.”

Since 2002 Tony Studio salons have participated in L’Oreal Color Trophy, which is called the Oscars of the hairdressing sector, five times successively. 16 candidates entered the finals and won 9 awards in total, including champion, runner-up, third place, and men’s champions on two occasions, Best Cover Award, Media’s Favorite Award, Esthetic Cover Award and Most Popular Online Award. Tony Studio has opened image stores in cities like Beijing, Shanghai, Chongqing, Nanning, Wuhan, Wuxi and Weihai and will open more in Mainland China and abroad in succession so that customers can enjoy more diversified service and experience more healthy lifestyles. It will have a strong impact on the fashion sector. Tony Studio will be a wonder land for more consumers.

Toni Studio, Jian Wai Soho Store Description
Tony Studio Beijing is the ultimate salon in Beijing. Jainwai SOHO Flagship Store, your choice of lifestyle. Located at Beijing’s CBD and neighboring World Trade Center, it is known as the focus of fashion and luxury. The idea of rare villa structure reflects its philosophy of quality lifestyle, dedicated to create a more comfortable and cozy experience for its customers. The beauty of its low-key luxury can be seen in every detail.

Professional Salon: The circular design combines classics with taste. The separation of VIP Exclusive, Kerastase Space, Masseuse and Manicurist maximizes the utility of the studio.

Tony Home: Thanks to its industrial atmosphere and the showroom of high-end home furnishing brands, Tony Home creates a sense of refreshment.

Cosy Café: Specially designed by Tony Studio, this fashionable dining room is a symbol of casual elegance with the Mix & Match of European classics and modern simplicity.
Cultural services are listed in the scope of business under this flagship store, which Tony Studio has worked from for many years. 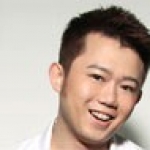 There is no doubting Tony Li’s influence on the Chinese and even Asian styling sector. From his characteristic radiant smile, we can see his absolute confidence and open-mindedness. Having been involved in the industry for many years, he witnessed every progress that has been made in the Chinese styling or fashion industry. Through ten years of development, Tony Studio, crated by him, has become the icon of cooperation with the world famous stars… all of this give him enough resolution in design. Tony Li’s lifestyle can be seen in the pioneering and modern styling as well as the sweet and comfortable Cosy Café that he has been engaged in lately. Tony Li has an artistic disposition but he likes to be called a businessman. He hopes that, with his efforts, he can refer to the platform of Tony Studio and combine his experience with the vigor of young people so as to bring forth more inspirations, create a perfect combination of art and business as well as advancing the young styling industry of Chine into full flourish. Tony Li is a dynamic figure in various grand ceremonies, fashion shows and model contest, whether as a stylist to exhibit creative and fantastic works or as a distinguished guest. World famous brands like Sassoon, Shiseido, Rado, Omega, Lanvin, Chanel, Giorgio Armani, Jean Paul Gaultier, Dior, Gucci, Kenzo and Lagerfeld swarm to cooperate with him. During his years as a stylist, Tony Li has forged profound friendships with celebrities of all circles. Based on their recognition and confidence in his concepts of image design, a number of stars, such as Zhang Ziyi, Fan Bingbing, Li Bingbing, Rosamund Kwan, Carina Lau, Christy Chung, Magic Q, Faye Wong, Zhao Wei, Zhou Xun and Xu Qing, appointed him to be responsible for the image design of their music and photo albums. Apart from bringing fashion to people seeking and longing for beauty through his works and make up school, Tony Li publicizes more concepts of fashion across China through 12 Tony Studios created by him. Years of experience have made him a top stylist. Tony Li has created an aesthetic legend as well as countless accomplishments. In 2005 he published a collection of his works, Powder & Brush, which impressed readers by its beauty and distinctive characters; it was a powerful hit in the fashion sector. Personal style can be a form of artistic expression, and, vice versa, artistic expression can be a part of personal style. In the era where fashion is the main trend, Tony Li and his Tony Studio will continue to take the lead in top fashion.