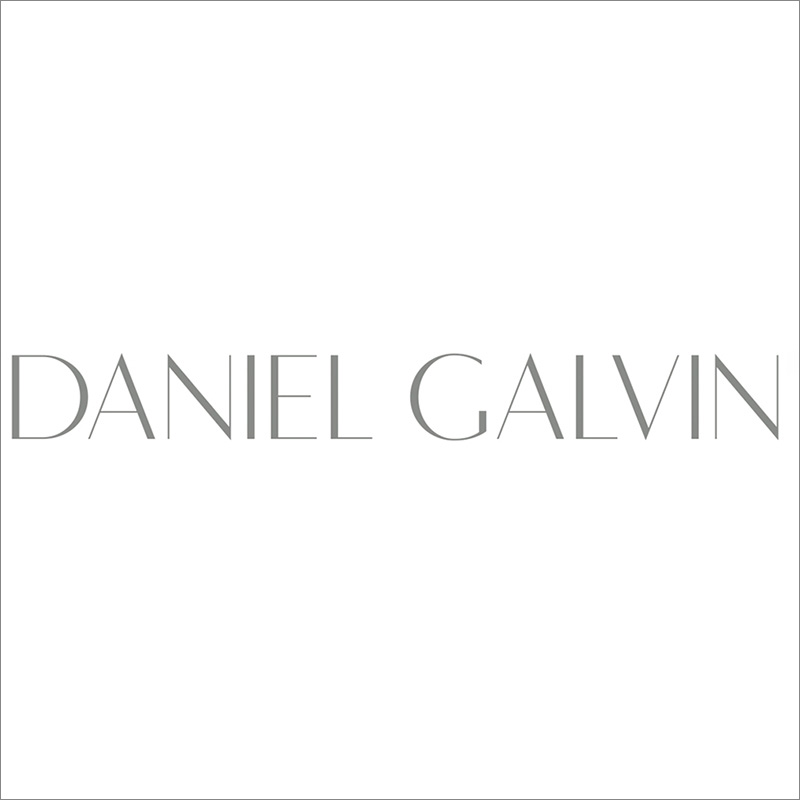 Even today Daniel Galvin is passionately absorbed in the art of creating perfect hair colour and its power to transform the way we look.

Daniel Galvin's salon in London is reputed as the most trusted place to go for the best hair colouring, combined with excellence in hairdressing. This quality of work is largely attributed to the salon's philosophy of training within.

There is more to London than Big Ben! London is the most international and most populous of European cities. Our London guide is featuring the best hotels, restaurants, shops and events in London. 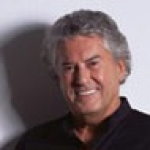 Hair colourist Daniel Galvin recently marked his fiftieth year in the industry, yet the Galvin name has been synonymous with hairdressing for over a century. Daniel Galvin's grandfather and father were both hairdressers and while Daniel Galvin was still at school, he spent his Saturdays sweeping the floors and hanging up the towels at his father's London salon. Today, Daniel Galvin's brother Joshua, and his three children, Daniel Jnr., James and Louise, all carry on the proud Galvin tradition.
Daniel Galvin was a young apprentice in the early 1960s when he first became fascinated by hair colour and its power to transform the way we look.

This was the era of swinging London and Vidal Sassoon was revolutionizing the world of haircutting. Daniel Galvin decided he wanted to do the same for hair colour. This wasn't an easy prospect. Very few people coloured their hair at that time but if they did, it was simply to cover up grey. The idea of a hairdresser specialising in hair colour was unheard of.
Determined to forge his own path, Daniel Galvin began scooping up locks from the salon floor, dying them with different formulas and creating his own colour charts in the process. Soon his artist's eye caught the attention of both Vidal Sassoon and Leonard Lewis - these renowned stylists invited Daniel Galvin to work at their respective salons, but Daniel Galvin chose
Leonard because it had a bespoke hair colouring department. At Leonard, Daniel Galvin helped to launch the career of the model Twiggy by transforming her into a pale blonde using a new highlighting system he'd invented called 'brickwork'. This technique is now used by colourists worldwide.

In the late 60s Daniel Galvin began to develop his famous 'crazy colours,' experimenting with silk and nylon dyes to create dazzling effects. Daniel Galvin's idea was to shock the general public into reconsidering hair colour as something creative and expressive rather than only functional.

When his designs began to be featured in Vogue, people realised that the possibilities for colour were endless. After the success of crazy colour, Daniel Galvin took on another challenge, reinventing hair colour so that this time it would look completely natural. He reintroduced henna, mixing it with other natural ingredients such as black coffee, lemon juice, the yolk of an egg and even hot red wine. Through working with semi-permanent colour in new ways, he developed numerous colouring techniques, such as Tortoiseshell Lights using three tones of highlights.

Daniel Galvin began to pay close attention to the way that eye colour and skin tone work with the hair's pigment. 'When you have the perfect hair colour, the first thing people should notice is your eyes, never your colour' - this fact, he maintains, is testament to the skill of the naturally gifted hair colourist.

During the early 1970s, Daniel Galvin started working on films, including such classics of the era as Clockwork Orange, Barry Lyndon and Murder on the Orient Express. In 1977, he left Leonard to open his first salon on George Street in Marylebone, the same street where he can be found to this day. This was Europe's first specialist colour salon and it was here that Daniel Galvin began training a new generation of specialist colourists, many of whom have gone on to become some of the biggest names within the industry.

In the 1980s, Daniel Galvin achieved another milestone, becoming the first colourist with a signature line of professional hair colourants and hair care products design to create and nurture natural, iridescent colours 'more beautiful than nature intended'. Then, in 1990, he was invited to endorse a range of professional colour products in Japan for Hoyu Co Ltd. He has since become known as the man who introduced the concept of professional hair colour to Japan and the Far East, where some 63 million people now colour their hair. Throughout the 1990s, Daniel Galvin continued to push the boundaries of hair colour, inventing new techniques and always striving to achieve stunningly natural hair full of movement and shimmering colour, unlike anything seen before.

In 2003, Daniel Galvin's international reputation and the continued endorsement by his loyal clientele led him to open Europe's first super salon. Spanning some 9,000 square feet, the importance of colour is emphasised with the entire ground floor dedicated to colouring, supported by an equally excellent styling department on the lower ground floor. Daniel Galvin's expertise continues to be regularly sought by some of the world's most discerning and high profile names.
Although Daniel Galvin has received many industry awards for his work, his highest honour came in 2006, when HM The Queen awarded him an OBE for his contribution to hair colour and the hairdressing industry. He was the first in the industry to be recognised in this way.

Of his life's work, Daniel Galvin says, 'Hair colour is my absolute passion and I count myself so lucky that I have a job that allows me to be an ambassador for something I love.' He continues to push the boundaries and still gets a thrill out of the confidence-boost a woman gains from a new cut and colour. 'Hair is a woman's ultimate beauty asset,' he points out 'the only thing that she never takes off.' 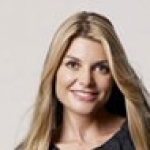 "Louise Galvin is the future of hair care. She is constantly thinking of what is good for the individual and the environment."

Top Celebrity colourist Louise Galvin has over 20 years' experience in the hair care industry. Based at her father's famous Daniel Galvin salon in London, she has coloured the locks of countless fashion and beauty icons including Sophie Dahl, Samantha Cameron, Plum Sykes and Patsy Kensit. Louise's in depth knowledge of colour stems from training with her father.
Her passion for 'colouring naturally' has led her to be known in the industry as the 'hair care queen'. She specializes in achieving the most natural, gorgeous, shiny healthy hair using as little colour as possible to protect the integrity of the hair and make maintenance simple.
Her 'less is more approach' is renowned by women around the world who value her keen eye for the colour that best enhances complexion and eye tone. Her philosophy of 'bottle before the knife' to create youthful colour that instantly lifts away the years is what she is known and admired for.

Also a great believer in her father's philosophy of the three C's, Cut, Colour and Condition she has gone on to create her own luxury, natural, hair care products - Sacred Locks and Natural Locks - the first UK Carbon Neutral be auty brands. 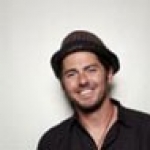 He is an ambassador and educator for many product companies, and has an A-list clientele ranging from film to music. He has worked for publications like Vogue, Elle and Marie Claire and has been a key contributor to “Britain’s Next Top Model” and LK Today.

James Galvin is a powerhouse in the world of hair. James Galvin likes to specialise in short, graphical bobs to longer, free flowing, beachy hair. In his eyes, hair should be low maintenance, wearable and designed solely for the individual.

Daniel Galvin is located at 58-60 George Street in London.