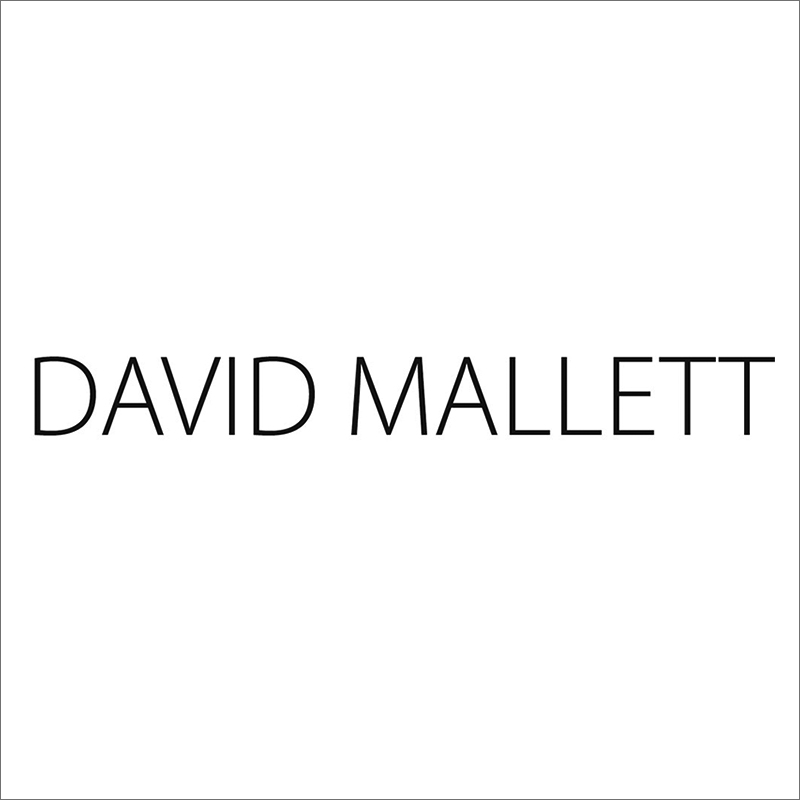 The David Mallett salon in Paris is an extension of his personal philosophy. It is both ultra-luxurious and incredibly relaxed – a vast 17th Century apartment which offers the perfect environment for exceptional consultation, styling and attention. It is more about being private than about being exclusive.

"Having your hair styled is an incredibly intimate experience. I take very seriously the trust that people place in my hands." – David Mallett.

Paris, also known as "the City of Light", is generally considered as one of the most beautiful urban areas of the world. Our Paris guide is featuring the best hotels, restaurants, shops and events in Paris. Don't hesitate anymore and let's discover the "luxe à la française" ! 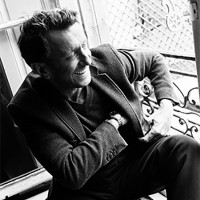 At the age of 4, in suburban Australia, David Mallett had already decided to become a hairstylist. He has, in his own words, always been "quietly obsessed with hair". It is an obsession which has been recognized by some of the world's most celebrated and influential people.

When he arrived in Paris at the age of 27, he had 11 years of experience, and a determination to succeed. Within a short time, his talent was being championed by Jean-Baptiste Mondino, and Emmanuelle Alt, fashion editor of French Vogue.

Over the course of his career, he has been on call to some of the world's most famous photographers, supermodels, stylists, and designers.

His creative vision and technical innovation have contributed to some of the most iconic images in fashion advertising in the past two decades. Recently, Karl Lagerfeld chose David to style Christy Turlington Chanel; and he has also worked on flagship campaigns for Lancel, Dior, L'Oréal, Sonia Rykiel, Givenchy, Pirelli, La Perla.

He has built a trusted relationship with the world's most influential photographers; including Bettina Rheims, David LaChapelle, Ellen Von Unwerth, Paolo Roversi, Peter Lindberg, Patrick de Demarchelier, and Peter Beard, And, as a tribute to the relationships that he has built with them on set, many of the photographers have also become clients.

The demand for David Mallett's skills has grown exponentially. In the past year alone, David styled the 2009 Pirelli Calendar, worked with Sharon Stone on an exclusive photostory for Elle magazine. And helped create the Givenchy Irréstistible Campaign with Mondino and Liv Tyler.

Away from his work on photoshoots, fashion campaigns and movies, David has developed – with his personal clients – a unique philosophy on hairstyling; one which combines absolute glamour with a distinct point of view on practicality.

"I believe that hair should look amazing in the real world, not just for the time when one is in the salon. It's not helpful to create an amazing look which only lasts for a moment, or which only exists in photos. I believe that hair should look good long after the client has left the salon. I obsess about technique so my clients don't have to. My philosophy is about being practical, about showing clients how to have beautiful hair even when I won't be there with them." - says David.

In July 2010, after 3 years of painstaking research, David will be launching a hair serum which has been developed with an intimate understanding of the needs of his clients. Unlike all other serums on the marketplace, the product is not just to correct damage, but to enhance styling. In keeping with the David Mallett philosophy, it is also incredibly easy to use.

"I first realized that I needed to make a serum when clients said they had to go away for the weekend – perhaps on a first romantic weekend with someone new – and they wanted their hair to look amazing, but they didn't want to spend time fussing with it. I'm really excited that the serum is finally available, and that it's available to everyone, not just my salon clients." – says David.

The Secret to French Girl Hair, According to Paris' Top Hairstylist

In an interview with W Magazine, Australia-born and Paris' top hairstylist David Mallett give us the secret to French girl hair.

Seen on catwalks and in the street, the bob has become a major trend. Does it have to equal the end of cool hairstyles? Etienne and Rishi from David Mallett Salon in Paris give us tips in video.

Inside the Salon: Braids with Natasha Andrews

David Mallett is launching the first video in a series of many to come where our professional hairdressers and specialists share with viewer their vision and know-how in hairdressing...

Welcome to the universe of David Mallett, one of the most celebrated hairdressers in the French and international fashion and beauty scene...

On the one hand, there is the David Mallet's moisturizing category. Each product has been created by David Mallett in cooperation with an advanced laboratory to offer to normal and dry hair a maximal moisturizing. These products have been designed to deliver outstanding results, fitting the needs of demanding clients. None of these products are diluted with chemical additives. The Line No1 doesn't contain any perfume and thus suits the most sensitive skins.

Have you ever watched a hair tutorial and wondered why it seems way easier to do for her than for you? Well, our stylists are here to help.

Inside the Salon: Magic Chignon with Natasha Andrews

How to use Spray No.2: Le Volume