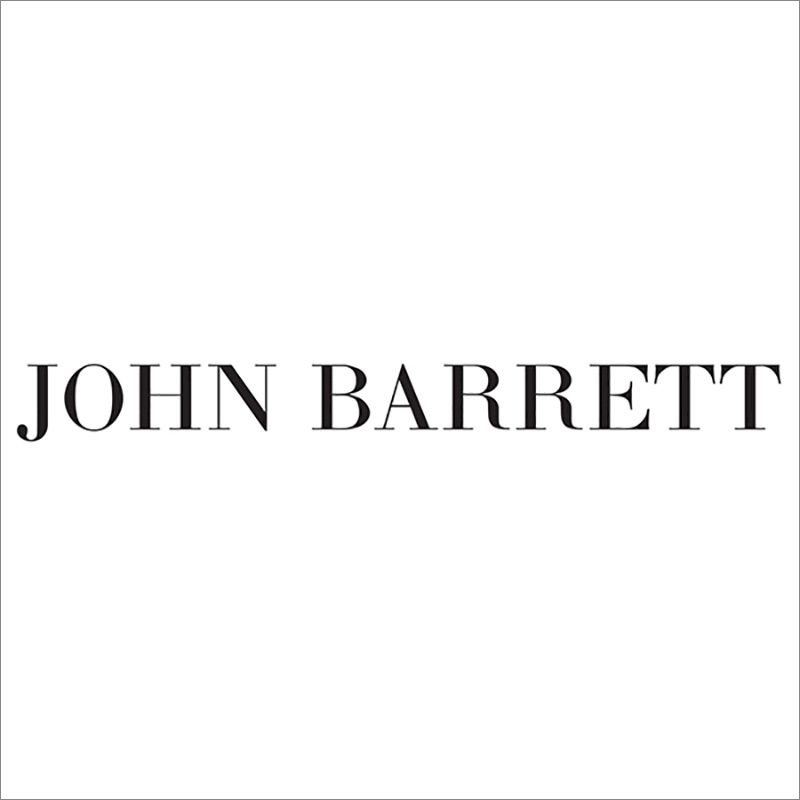 "Hair should be a glamorous extension of who you are on the inside"
While John Barrett has studiously avoided created anything that could be called a signature cut, he and the salon team nonetheless strive to give all clients the same thing: a clean, warm, modern look that melds the glamour and grace of uptown with all the youth and vitality of downtown. It's the perfect formula: one that allows every woman to express herself easily, naturally and beautifully.

This summer (2012), you can go to John Barrett's Braid Bar this summer and get a perfect braid for just $45. The John Barrett pros can create any concoction you can think of, from fishtail braided side pony tails, to small French braided up’dos, and even whimsical milkmaid braids. Plus, it only takes them about 20 minutes to work their magic. No matter the style, you can expect a look that will hold regardless of humidity and rainy forecasts. 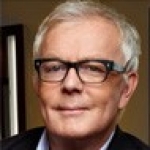 John Barrett has long been the mastermind behind some of the world's most fashionable women.

As noted for his dry wit and candor as he is for his sensitive handling of the diverse personalities—actresses, fashion editors, socialites, media figures—who comprise his clientele, John Barrett has built an impeccable reputation paying superior attention to both the inside and outside of a woman's head.

Since opening the John Barrett Salon 15 years ago on the penthouse floor of Bergdorf Goodman, the Irish-born John Barrett transformed the once-stuffy landscape of the hair salon into a vibrant, festive scene worthy of a chick-lit bestseller, a Broadway musical, or an over-the-top fashion shoot (all of which have been done).

John Barrett is the fifth in a family of ten. John Barrett grew up in a modest household in Limerick, Ireland. John Barrett moved to London as a teenager in the mid-1970s, and became a hairdressing apprentice. John Barrett'snatural flair advanced him quickly.
In the late 1980s, John Barrett moved to Los Angeles for several years, where he began to meet and befriend the actresses and fashion editors who would later make him famous. After another stint back in London, John Barrett moved to New York in the early 1990s. In 1996, John Barrett was chosen to open his own salon at Bergdorf Goodman. This penthouse space—formerly the famous Goodman apartment—offers spectacular views of Central Park, which are today a calming and luxurious complement to the vibrant energy found inside the salon.

While he has studiously avoided creating anything that could be called a "signature cut," John Barrett strives to give all his clients the same thing: a clean, warm, modern look that melds the glamour and grace of uptown with the youth and vitality of downtown. It's the perfect formula, one that allows every woman to express herself easily, naturally and beautifully.

And yes, John Barrett does it for men, too. 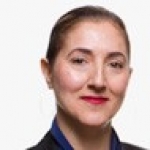 One of the leading men's haircutters in New York City, Guiliana embodies all of the warmth and glamour of Italy, her home country. She always makes gentlemen feel comfortable within the John Barrett Salon environment—one that they're not likely used to—and her proficiency with shears has been recognized by top publications such as GQ. Without question, hers are some of the finest men's looks in the city. 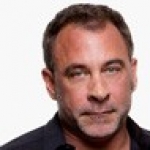 Hands-down one of New York City's premier colorists, William boasts a long line of celebrity clients and works on many photo shoots yet adores anyone who entrusts their hair to him. Known for his nerves of steel, he loves creating big change blondes. Once, he had to take Sophie Dahl from light blonde to red for a YSL campaign, then right back to blonde the following week. No small feat, but it's what William does best. 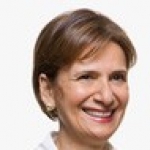 A favorite of celebrities and social swans—including cast members from Sex and the City and Kathy, Paris, and Nicky Hilton—Parvin has been with John Barrett Salon since day one (14 years ago) and her skills are legendary. Clients marvel at her corrective work (she does in 1.5 hours what others would need a full day for) and she thrives on creating bold and beautiful new looks for those in need of a boost. Not only does Parvin excel in her craft, she is a lovely human being in whom Mr. Barrett holds the highest level of trust. Her gift for creating marvelous blondes is the inspiration for the novel Bergdorf Blondes, in fact, and she's consistently been a forward-thinking, kind-hearted force to be reckoned with in the world of high-end hair. 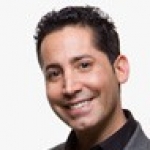 An Argentinian import, the son of artists, Marco is one of John Barrett Salon's most well-respected and renowned stylists. He joined the team six years ago, and has ingratiated himself into the world of celebrities through his exquisite styling work and fun-loving personality. Every Miss World and Miss Universe has called on him, and his show-stealing hairpieces are flawless. 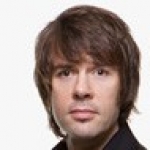 Stylish and intuitive, Jerome has created beautiful hairstyles at John Barrett Salon for 10 years. Having grown up in a fashion family, he studied in Paris and brings his lifelong, worldly sophistication to the salon floor. Always inspired by women in search of a change, he's been named one of Allure's best stylists in New York, and built a reputation as a sought-after wedding hairdresser. One look at his gorgeous chignons, and you'll understand why.

An 11-year member of the John Barrett Salon team, Troy brings inventiveness and sublime technical proficiency to his craft every day. His myriad of boldfaced clients consider him a dear friend, and the most elegant members of New York society call on him to elevate their beauty as only he can. He has a great spirit, and loves making every client feel gorgeous. 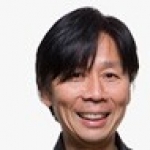 This uber-talented Japanese import took professional cues from his hairdresser mom, and made it his mission to rid the world of bad hair. He refined his skills in the great style capitols of the world—Tokyo, London, and Paris—and has created sublime hairstyles for 14 years at John Barrett Salon. He loves tapping into and celebrating the individuality of every woman in his chair. 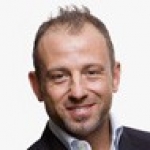 Eschewing trends and devoted to helping women finds the styles that suit them best, Vincenzo possesses a formidable talent for amplifying a client's natural beauty. One of the most hilarious and convivial members of the John Barrett Salon team for 10 years, he hails from Italy and embodies an undeniably European sense of style and élan.

For 20 years, the world’s fanciest women (and men) have taken the elevator to the top of Bergdorf Goodman to be beautified at the John Barrett salon. In an interview for W Magazine, John Barret answers questions from the journalist Jane Lardworthy.

Hair Spa Treatments focus on the beautification of your hair and take your hair from stressed (by hair-color, sun, wind, blow-drying, etc) to silky, shiny and bouncy. Specialty treatments include deep-conditioning therapies and hair color corrections.

With permanent make-up you enjoy your beauty day by day. We as your professional expert accentuate your natural beauty.

Is your special day coming? We selected for you the best Wedding services among all our wonderful salons. Those hairdresser will make your Wedding day even more beautiful. Bride and grooms, get your hair ready!