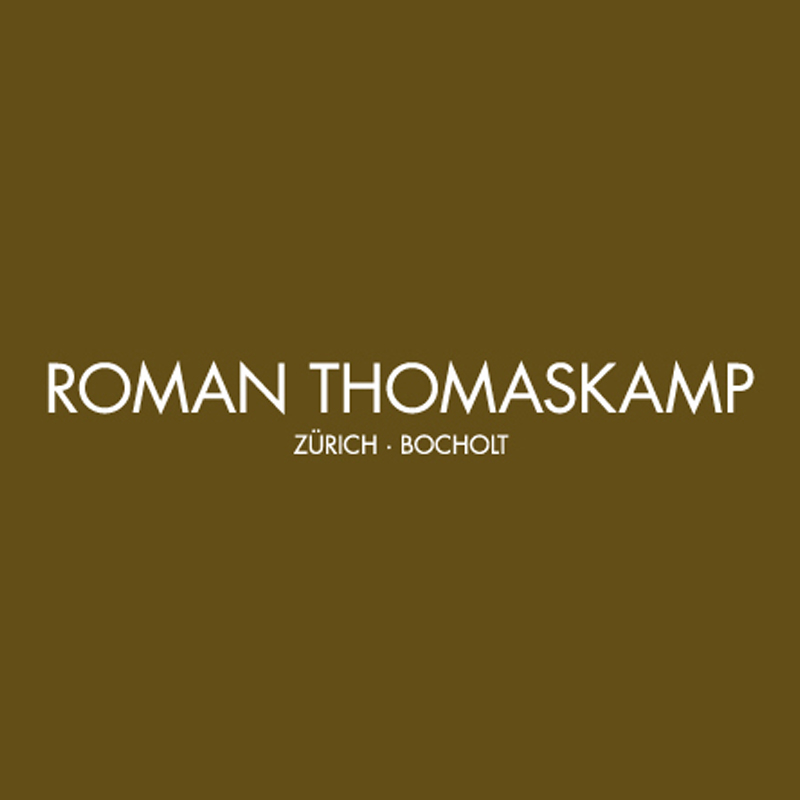 After Roman Thomaskamp built his expertise for years with renowned hairstylists, he started for the first time in 2002 to undertake his ideas in his own salon in Bocholt, the largest city located in the western part of Münsterland. The vote to the "Salon of the Year", and the appointment from 'Welt-Online' to the third-best hairdresser in Germany are only few of his many awards which Roman Thomaskamp won for his uncompromising quality.

Zurich - a vibrant city, that is connected to tradition and modernity in a unique way, has awakened in Roman Thomaskamp the desire to not only meet the highest standards of international hair design, but also to define it new. Therefore, in August 2009, inspired by international trends, he opened in combination with his keen sense of proportion and aesthetically beautiful hair, his salon in Switzerland. Creativity and individuality are combined in this salon at the highest level, which was confirmed by the election of becoming a member of the Leading Salon of the World.

In December 2013, the Salon in Zurich was expanded by another exclusive Hairspa in Bocholt. Together with his team, which consists of top stylists and makeup artists, customer needs are now satisfied at the highest level also in Germany. 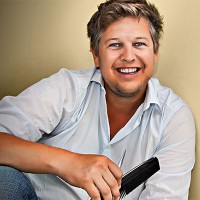 Roman Thomaskamp developed his expertise for years while he was working with renowned hair stylists. From 2002 Roman Thomaskamp realized his own ideas in his salon in Bocholt, the largest city in the western area of Münsterland. His uncompromising quality pleases the highest standards of customer expectations and has been confirmed by numerous awards: "Salon of the Year", the election of the international fashion magazine ELLE as one of the top 50 hair salons in the country, and the award of Welt-Online to Germany’s third best hairdresser are just some of his many awards.
Roman Thomaskamp accentuates with his feeling for proportion and aesthetically beautiful hair, while international trends inspire his daily work in the salon.

Zurich - a vibrant city where tradition and modernity are uniquely connected - induced Roman Thomaskamp’s desire to not only meet the highest standards of international hair design, but also to redefine them: At the end of August 2009 in the new trendy district of Zurich, directly located on the Sihl, his salon space opened that unites creativity and individuality on the highest level. 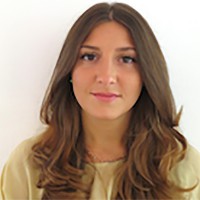 We are pleased to be able to Nari Santucci bergrüssen as new top stylist in our Zurich salon. After many years in the luxury hotel Eden Roc in Ascona they now complements the team of Roman Thomaskamp.

For the perfect look at CSI-Expo in Zurich: a free styling by star stylist Roman Thomaskamp

The concept of 'spa' has been practiced for thousands of years. Bathing in hot water with precious ingredients dates back to the ancient Roman, Greek and Egyptian cultures.

With our increasingly demanding lifestyles and daily pressures, the spa concept has grown in importance and popularity over recent years. The day spa offers a pleasurable retreat from the hectic pace of daily life, where beauty rituals pamper body and soul.

SEAH, the daily luxury hair care range of spa treatment products from Schwarzkopf Professional, inspired by spa rituals and traditions; taking the stress off your shoulders whilst cleansing and nourishing your hair. It addresses our quest for an inner balance and harmony, taking the hair and mind to a feeling of absolute well-being and luxury.