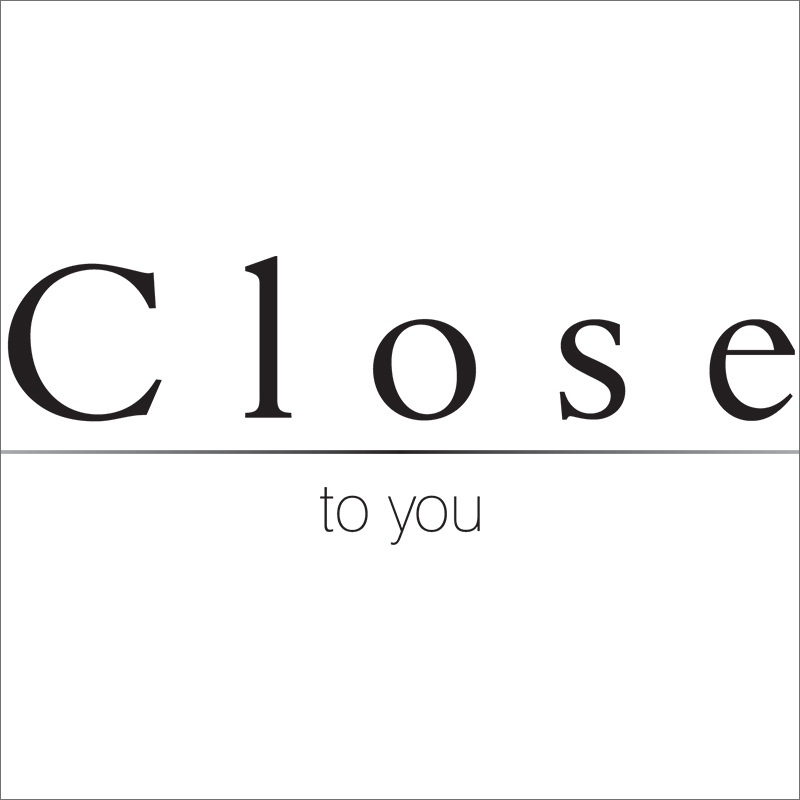 The name of this salon in Budapest, Close, symbolizes the close connection between the clients and the hairstylist. It also reflects the relaxed mood of the salon and on its central, easily approachable location in Budapest. The experience of this leading salon in Budapest allows every guest to find a style of haircut. The salon is very present in the fashion world. Close salon has cooperated with many Fashion magazines (MarieClaire, Glamour, Eve, Joy, and The Room LACK magazine) and has been given the opportunity to contribute to the world of fashion. Besides fashion events and shows (buttoned Again, Budapest Essential Looks, Coin) Close salon also participated in advertising film shootings (Vodafone, T-Home, T-Mobile, Dove, Avon, Borsodi, Chio, Tibi, Savings Bank)!

All hairstylists at Close salon were trained in the best salons of Budapest, they learned from the bests so they will be able to satisfy the needs of their customers. 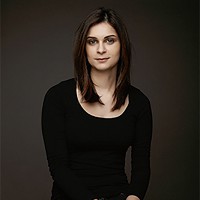 At the beginning of 2012 Dóri joined the Close team as an experienced hairstylist. After three months of intensive technical training she was able to keep up with the other Close hairstylists. It was obvious very soon that she has a special sense for colours and colouring so that beyond haircutting and styling she supports also the other hairstylists as a Colour technician. Her work is described as precise, relaxed and graceful. 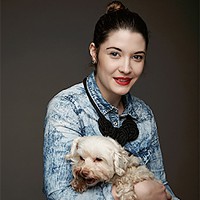 Judit is working with the Close team since the salon was founded in 2010. She is the Leader Colour Technician, and a really talented hairstylist too. Judit also used to work for fashion shows, fashion photo-shoots, and TV-commercials. With all these skills she is one of the most multi-faceted hairstylists in the Close salon. 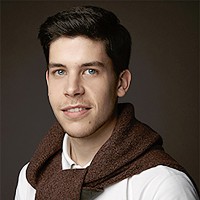 Vince joined the Close team as a student at the beginning of 2011. Because of his talent and determination he became a hairdresser quickly. Meanwhile he has also started to work for fashion photo-shoots but he felt that the atmosphere of the salon is closer to his personality, so by now he is one of the most precise and distinguished hairstylist in the salon. From December 2012 Vince is Trainer of trainee at Close salon. 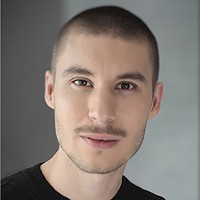 Zoltán joined the Close salon in 2012, he is an old hand in hairstyling, after more than 7 years of work experience, fitting into our professional team. His hairstylist knowledge expands to all levels of this beautiful profession. We can find his fashion works in all the biggest print layers, as Elle, Marie Claire, Instyle, Glamour magazine, and in the Halo3 trailer video. In addition to all of this, he is doing Marketing objects for the Close salon. 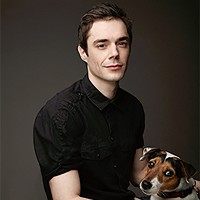 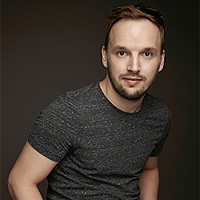 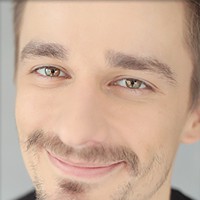 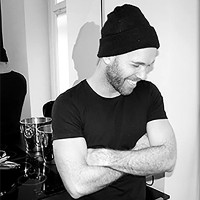 Kászon Hortobágyi started hairdressing in 2004. He has been working in the fashion industry for four years.

While working in salons, he has tried all ranges of hairstyling including styles for fashion magazines, fashion shows and movies. Up to now he has worked for every leading Hungarian fashion magazine such as Elle, Marie Claire, Cosmopolitan, Glamour, Joy and the internationally published The Room. He works permanently for most of the above.

He has also worked on fashion shows for Hungarian designers like Use, Anh Tuan and Je suis Belle (Mercedes Benz Fashion Week Berlin 2009).

In 2005 he got the opportunity to work in the movie Eragon (20th Century Fox, second unit).

In May 2010 he established his own professional salon Close.
By now Close is in the mainstream of Hungarian fashion industry.

Close - Buda is located at Keleti Károly u. 23 in Budapest.

Davines crafts hair care products and projects for our world that express a balance of substance and style, nature and science, ethics and esthetics, people and spirit.