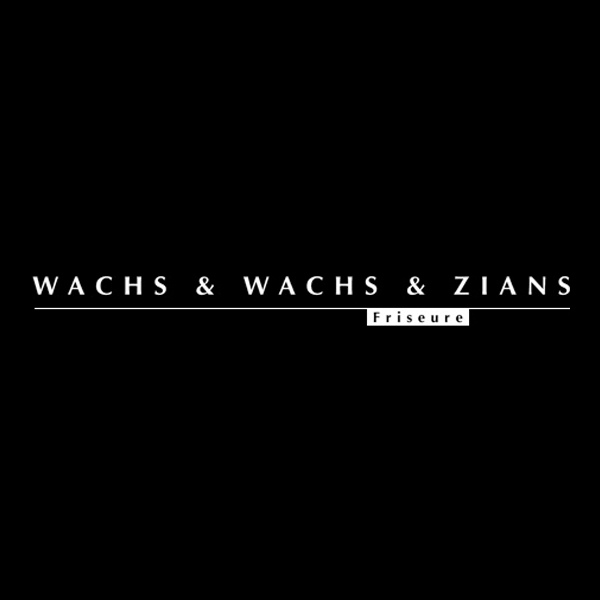 The brothers Caius and Cyrus Wachs already had a successful career as a manager and a creative director at Vidal Sassoon behind them, when in 1993 the opened their own salon in Frankfurt's Westend.

Three years later, their partner Franck Zians joined the team of their salon in Frankfurt. All three are connected in addition to their extensive professional experience and expertise through the mutual passion for their profession.

Instead of spectacular gimmickry, Wachs & Wachs & Zians rather appreciate good craftsmanship as the ideal basis for an effortless but perfect cut that matches the particular type, its head shape and also hair structure.

Therefore a detailed and individual consultation is for Wachs & Wachs & Zians hairdressers as important as their mission to make their customers feel comfortable.

And this not only after the visit but also while being already in the salon. That involves the modern elegant interior of the Wachs & Wachs & Zians salon. Not alone for the architecture itself, making the customer seated on a display, but to achieve a casual discreet atmosphere with a comfortable charm.

The team at Wachs & Wachs & Zians is complemented in the field of cutting as well as in the color and styling department with professional stylists which are trained at highest level. 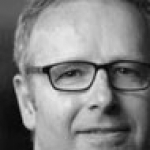 Caius Wachs: "Most important for the optimal hair cut is the respect towards the individual character of the particular hair." 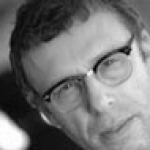 Cyrus Wachs: "Cutting Hair is absolutely a matter of trust, and the hair is ultimately the first representation of an individual." 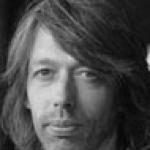 Franck Zians: "The sensational hair cut that unfortunately looks good only until the first shampoo is not our job."