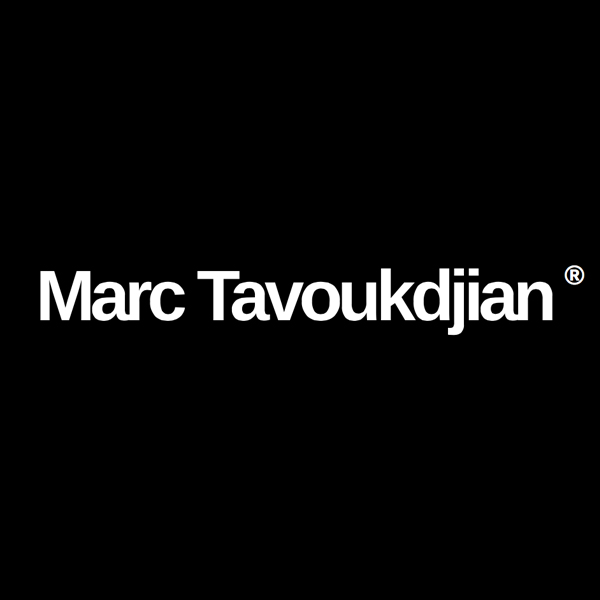 Subsequently, Mark Tavoukdjian decided to add beauty services to his salon. Since then, you can enjoy a manicure while having for example your hair cut, and this all at Mark Tavoukdjian's salon!

Thanks to impeccable quality and services, Mark Tavoukdjian salon has an amazing reputation. Marc Tavoukdjian styles the hair of footballers' wives and of celebrities coming from Paris especially for him!

His haircut's style is inspired from many different salons: from Tony&Guy for the "in" and "absolutely fashion" side, from Masato for the extreme precision and from Coppola (the master for long hair). 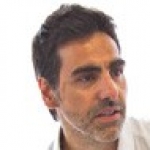 Demanding and perfectionist, Marc Tavoukdjian discovered the hair art by chance. One day, he accompanied his father (a stylist for Stephane Kelian) to a catwalk show. Backstage, Marc Tavoukdjian is fascinated. It opens his eyes: he will be a hairdresser.
After studying in Valence, he works in salons in Paris and Monte-Carlo. In the early 90s he settles in Lyon. And his salon becomes quickly very successful.