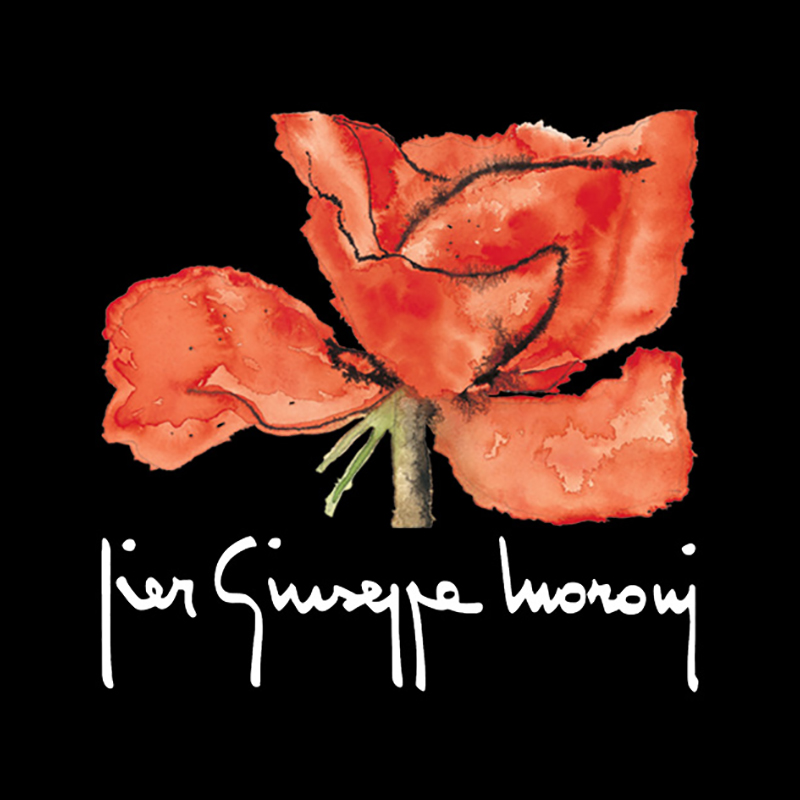 Behind Pier Guiseppe Moroni's creations, there is one true philosophy. About women but also men. And here we are faced with a famous dilemma: should a man go to the hairdresser (as a Moroni, for example) or to the barber? And above all, what's the difference? To Moroni it is simply a matter of style. That sense of order and precision that comes straight from the barber, he forgets it. The whiskers too perfect, cutting excessively linear and meticulously finished, the pungent odor of synthetic and aftershaves you will not have any of that.

Moroni, in fact, believes that style has to do with naturalness, more, to be almost careless about your look. According to him, you have true style or you don't have it, but if you have it one can see it even if you just got out of bed.

Following this principle, if you have white hair, he will refuse dye it, but he will find the best way to enhance your natural look. By putting yourself in his hands, you will come out of his salon pleasantly disheveled, vaguely imperfect, but with undeniable class.

Pier Giuseppe's particular point of view began working in a little women shop near Lucca, where he began his career and has since developed between Milan, Paris, New York and through collaboration with photographers such as Toscani, Comte, Lindbergh. In 1998 he opened his studio in Milan. Here, his passion for photography led him to create a very special exhibition space, a little more than 7.25 meters wide in which he organizes exhibitions on different themes.

Here you will find the best salons in Milan. Each one carries the best hair products available! Capitalize on your stay in the city to discover lots of historic places. Find below some nice places to eat and sleep during your trip! 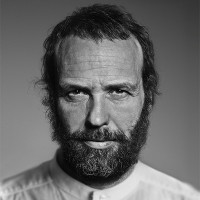 It would be simplistic to call him a hair stylist. Pier Giuseppe Moroni is an artist.
His aesthetic is independent of matter and the medium is pure experimentation. His creativity is, in fact, ranging from hairdressing to painting, from music to photography.

His salon at 26 Via San Pietro all'Orto Milan is also a contemporary art gallery.

After Summer and because of the combination of sun, sand, salt or chlorine you might want to take care of your hair without further delay. Pier Giuseppe Morini's products will fix that efficiently before you get back to work.

Pier Giuseppe Moroni is located at Via San Pietro All'orto, 26 in Milan.

Since he opened his own Salon in Milan in 1985, Pier Giuseppe Moroni has never stopped working for Fashion. From one runway to the next. Milan - Paris - New York…

"On set there is no time, you must be good enough to avoid the shampoo, so it is crucial to have the right products, and to know how to apply them in the best way. The wrong product means a wrong hairstyle. This is why I decided to create a selection of the best products for the best hairstyles."

Have you ever watched a hair tutorial and wondered why it seems way easier to do for her than for you? Well, our stylists are here to help.