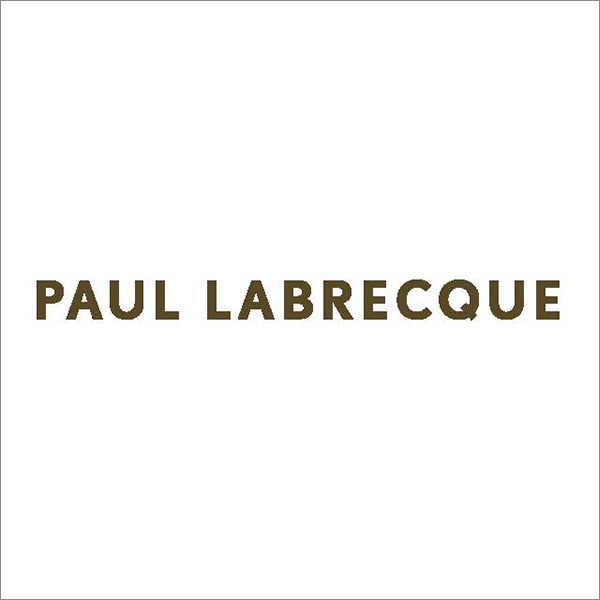 PS: Assistants get to practice every Monday and Tuesday night from 6 to 9pm. During this time, you can sign up for $20 cuts, $30 color and $40 highlight sessions. 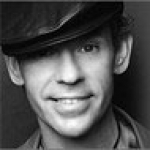 Simple. Sexy. Sophisticated. The Paul Labrecque philosophy underscores a forward thinking vision for natural beauty. Recognized by Vanity Fair as one of the countries Top 3 Stylists, Paul Labrecque’s three award-winning salon & spa locations in Manhattan and luxury hair care product line, continue to offer the best of New York beauty without pretense.
What started out as a two seat salon on the Upper West Side in 1988 has now turned into three widely popular salons on both the East Side, Midtown, and West Side of Manhattan. Each a cozy and relaxing getaway with a decidedly hip and friendly downtown vibe; Paul Labrecque is a space where creativity and personalized attention flourish. The great success of Paul Labrecque lies not only in Paul Labrecque’s incredible abilities as a style & beauty visionary, but also in his uber-warm demeanor, engaging personality, and a “treat clients as friends” creed. In fact, Paul Labrecque still styles his very first client; no small feat in this competitive business.

In 1995, London-trained hair guru and makeover maven Paul Labrecque conquered New York with a spa-salon in the super-exclusive Reebok Sports Club/NY. A stone’s throw from Lincoln Center and ABC’s headquarters, grande dames of the ballet and queens of day-time drama retreat here for facials and body work that would leave even the most tense studio exec drooling. The only downside to the space, tucked discreetly inside the health club, is reemerging from its dim lighting and muted browns to the brightness of the gym. In 2002, Labrecque expanded across the park into a space attached to the Chatham. At 7,000 square feet, it’s more spacious than the Reebok locale, and much mellower. Upstairs, clients sip lattes from the espresso bar while getting Labrecque’s famed hair extensions or cuts and color from a wondrously nice staff. Down the hall is the men-only gentlemen’s salon, complete with old-school barber chairs and indulgent straightedge razor shaves. Downstairs, Labrecque’s re-launched product line is sold alongside luxury skin, hair care, and home lines like La Mer and Tocca. A sliding glass door opens onto a hall of treatment rooms where, in addition to the usual facials and massages, you can experience more intense offerings like endermologie, acupuncture, Rolfing, and colon hydrotherapy. 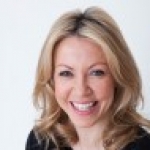 Hailing from Munich, Germany, Jazz was trained as a Hair Stylist and Make Up Artist by the "Intercoiffeur Haute Coiffeur Francaise" Luitpold Figaro and Make Up Artist Horst Kirchberger for Studio-Face in Munich, Germany and with Alexandre de Paris.
Jasmin’s hair & make up has graced many red carpets and runways alike. She has worked on numerous fashion shows for designers like; Oscar dela Renta, Otto Kern, Vivienne Westwood, Strenesse, Escada-Couture, Nina Ricci, Moschino, Kati Stern Venexiana.
In NYC, before Paul Labrecque Salon and Spa Jasmin has worked for Frederic Fekkai, Studio A and Capello Salon.
Jazz has styled hair and make-up for film and television working with clients like Marilu Henner, Brooke Shields, Rita Wilson, Edie Falco, Alex Young, Jill Sander and Billy Joel, as well as for many weddings including destination weddings.
She Specializes in cut and color, updos and wedding and event styles. 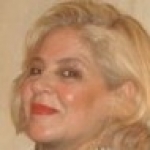 Micheline Reboh a skincare specialist and estethician, trained by Lancôme Paris under the demand and expectations of the high-end French skincare industry. Her passion for skin-care has found her working with dermatologists, spas, and plastic surgeons all over New York City and, for the last decade, as an esthetician with Paul Labrecque Salon and Spa. Her education and expertise on the fabulous Biologique Recherche product line and their serums keeps her clients coming back month after month and year after year. Micheline's skin-care specialties include microdermabrasion, Bio Sculpt (a micro current machine which activates collagen, brightens skin, lifts, and softens wrinkles), body scrubs, body wraps, self tanners, and waxing services (she gives a great brazilian!). 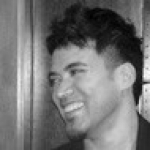 Jovanny Gil started cutting hair when he was just twelve years old in his home country of Colombia. At the age of eighteen he moved to Houston, Texas to study at the Kristine Valmy Beauty School. After beauty school Jovanny got his first stylist position at the Houstonian Spa, where he worked for 10 years. In 1999, he moved to New York City where he started working for Paul Labrecque Salon & Spa and has continued his education by attending the International Hair Show in NYC for the past 14 years, the Hair Color USA Convention in Miami, the London Beauty show, and the Loreal Acadamy in Soho where he completed an intense class on urban trends. Jovanny has also taken several continuing education classes in Las Vegas, Orlando, Cleveland, Dallas, and San Antonio.

Some of Jovanny’s celebrity clientele includes Peter Max, Mark Consuelos, Kevin Bacon, Kristin Chenoweth, and George Bush Sr. Jovanny has a very loyal clientele at Paul Labrecque that continues to inspire him to grow as a Lead Stylist. His philosophy is? Healthy hair, happy friends. 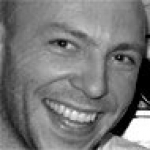 Frederic Moine developed a passion for hair at a young age in France.
He quickly progressed from apprenticeship by studying the techniques of Vidal Sassoon and Tony and Guy, then moved to Paris to expand his curiosity and creativity. There, he collaborated with renowned hairstylist Jean Louis Deforges first as a stylist then assuming the role of Artistic Director for the company.

In 1999, driven by the desire to further hone his skills, he moved to New York City. After working in several prestigious New York salons, Frederic joined the Paul Labrecque team in 2005 as senior stylist. Recently appointed as Team Educator for the salon, he will impart his experience and knowledge to the next generation of Paul Labrecque stylists.

Using the technique, precision and discipline he developed in his early career, allow Frederic to create a specific cutting style for men and women, that is still relevant and sought after. His motto, “There is no bad hair, just bad haircuts,” continues to fuel his passion to this day. 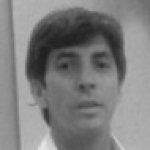 Henry Ospina was born and raised in Colombia, where at the age of fourteen, his father, a barber, inspired the passion in him to be a hair stylist. At the age of 23, Henry moved to New York City, where he has been doing hair now for over 20 years. Henry’s inspiration as a top stylist comes from his desire to not only "do hair", but from the desire of crafting a transformation. Henry prides himself in the work he does on both men and women using an artistic and mindful eye when doing colors, haircuts, and styles. He approaches each client’s hair like a blank canvas, and leaves them feeling fabulous, fresh, and modern long after they've walked out of our salon. 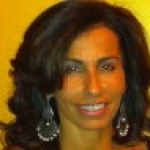 Sara Puerto has been performing her anti-cellulite endermologie services since the early 1990s. She makes her clients feel comfortable and looking great for years by helping them tone the skin after liposuction. Using her endermologie machine, Sara smoothes uneven skin and lumps leaving the affected areas smooth and firm. 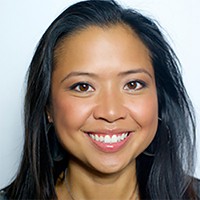 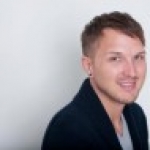 Growing up in a small Indiana town didn't make it hard to have dreams of a life in the big city. After moving to NYC, Jerami attended the Learning Institute for Beauty Sciences where upon graduation, he began his career as a hairstylist by apprenticing under Paul Labrecque at his namesake NYC Salon. Today Jerami is proud to still be working alongside Paul as a hairstylist and color specialist, with an ever growing clientele that includes some of Manhattan's most influential women. He also serves as an instructor in cut and color techniques for the advanced education program at PLS, helping those apprenticing to reach their full potential. When not in the salon, Jerami enjoys a busy business specializing in bridal hair, having been featured in such magazines as Martha Stewart Weddings, contributing for TV shows on the Style Network and VH1, and applying those skills each season at NYC Fashion week.

Book your last minute Blow-Dry or Beauty Service through LSW.