Amit, with almost 20 years of experience, has spent the past decade perfecting his craft and working with top designers and companies from around the world. He is now a staple at Mercedes Benz Fashion Week, where he is called upon to create some of the newest styles and trends for top designers in the fashion industry. 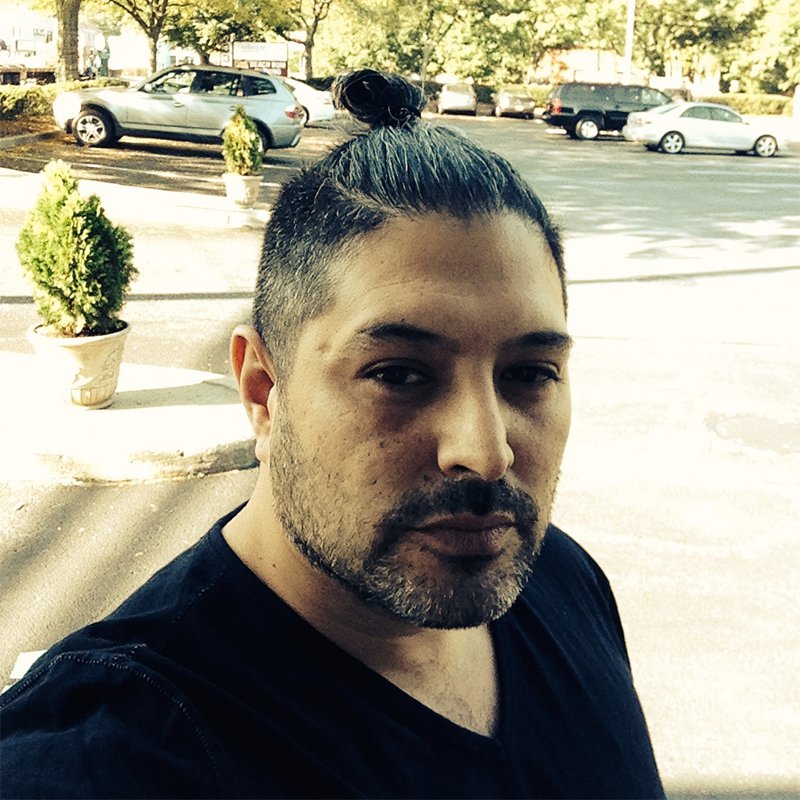 Amit lives every day by the motto ”LIVE WITH PASSION!". He possesses a strong passion and a deep appreciation for art and style which led him to study pattern, color arrangement and texture. He is influenced by classic hairstyles: their shapes, definition and precise lines. He has spent the past two decades perfecting the craft he loves so dearly, which seems to be running in his blood. He is a true artistic force in the industry and continues to inspire people around the world.

Born and raised in Brooklyn, New York, he was inspired by the master talent he ???? and decided to begin his professional education in Israel. With continuous advanced education and a consistent rigorous work schedule, Amit gained his experience learning from the best stylists in the country. In a very short time he found himself not only behind the chair, but styling on several different sets, ranging from one of the country’s most popular primetime television show to several movie sets, where he was key hairstylist, then moving on to working with the country’s top celebrities. All this within the first two years of his career.

Moving back to NY, he became an educator for L’Oreal Professionnel. Traveling the country educating, he worked his way up to Senior Portfolio Artist, later adding the tittle of Master Session Artist, leading a team of professional session artists from all around the country, doing shows and photoshoots. He excelled doing runway shows, creating looks for international designers around the world, headlining and working backstage at “New York Fashion Week” and the famous “Fashion's Night Out“. Amit’s work has been published in magazines such as Vogue, Allure, Elle, and Cosmopolitan… to name a few. Amit has created looks for countless designer look-books, designed spontaneous up-hair styles at special events, styled celebrities and established new collections for L’Oreal Professionnel.  He was recently named “one of the top hairdressers in the world” by Modern Salon magazine.

Amit recently moved back to Israel where he is now Instructor and Master Stylist at The Studio TLV, a space where artists feel inspired to explore, design and create - in any form. The perfect salon for Amit!

Additionally, Amit is still a staple at Mercedes Benz Fashion Week, where he is called upon to create some of the newest styles and trends for top designers in the fashion industry. He currently holds the positions of International Ambassador / Artistic Director for L’Oréal Professionnel, Beauty Influencer for The Leading Salons of the World and is one of the most requested Master Stylists in the country." 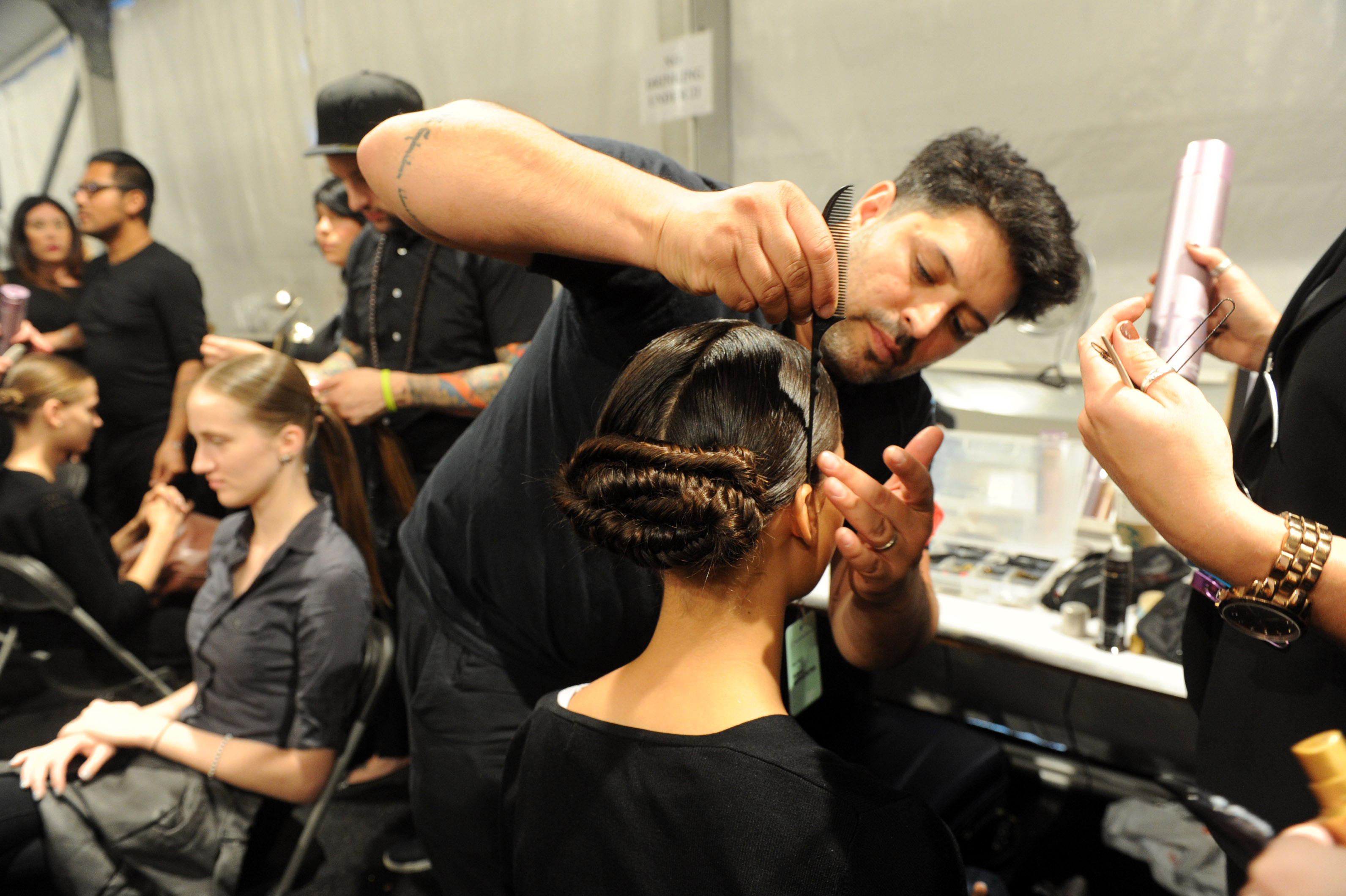