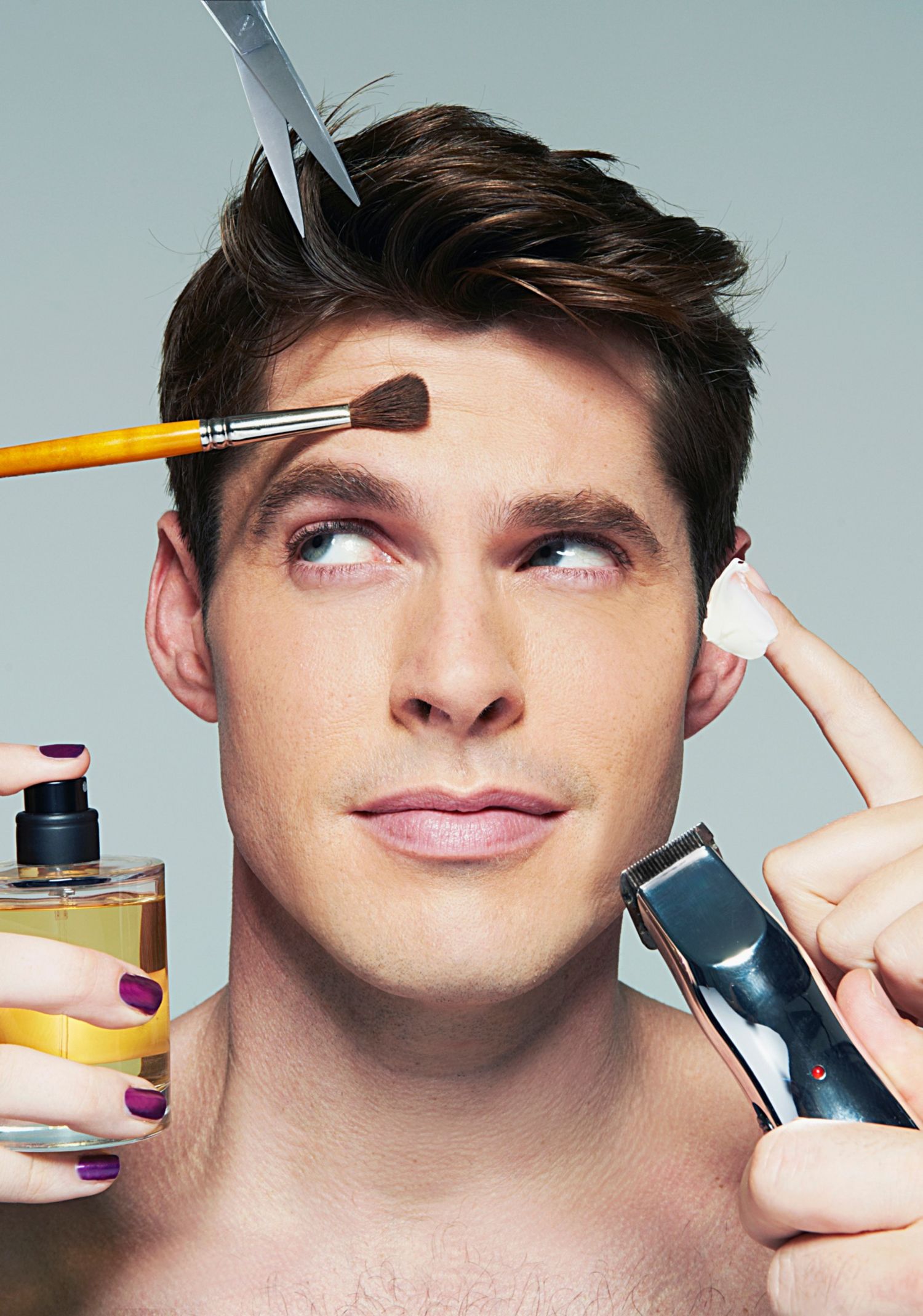 A new trend? Not really…

Earlier in the 19th century men were the biggest users of creams, ointments and makeup. Be handsome and take care of yourself was a way to demonstrate your self-esteem and to mark your social status, to show that you had power and money.

Today, a common preconception when it comes to physical appearance is that handsome men are likely to be homosexual. But from a pure evolution point of view, it would not make sense for extremely handsome men to be gay. Such men receive opportunities for “affairs” and short-term mating because women typically seek them out for their high-quality genes. High-quality genes of extremely handsome men would therefore be “unused” if their carriers are exclusively or predominantly homosexual.

More than ever relevant

Your Beauty is your #1 asset…want it or not, but physical appearance is the first thing you are judged by no matter what. Even when you are a man!

Some cultures to look up for inspiration

The snow-covered mountain path
Winding through the rocks
Has come to its end;
Here stands a hut,
The master is all alone;
No visitors he has,
Nor are any expected.

While the aesthetic categories of Wabi (詫び), “rustic beauty” and Sabi (寂び), “desolate beauty” can be treated separately, they are ultimately complimentary concepts that support a coherent aesthetic sense. The qualities usually associated with Wabi and Sabi are: (1) austerity, (2) imperfection, and (3) a palpable sense of the passage of time.

The future of masculinity

Nowadays men are concerned about their appearance almost as much as women, and rightly. Athletes and men of power are eloquent proof. The "better self" quest becomes also a man preoccupation: Appearance affects both the way we look at ourselves and the way other people look at us. For a man, taking care of himself, wearing nice clothes that he personally likes should increase his self-confidence. But from the perspective of other people: how are they picturing this man? He should reach a tangible credibility, emanate a strong leadership and probably reveal a strong sex appeal.

There is more that just one way of being a man, luckily!

Metrosexuals, spornosexuals, etc. There are many words trying to describe men who look after themselves. But trying to put a word on it might result into a standardization of the beauty. At LSW we think each man is unique and has to find his own way to Beauty. Beauty is your #1 asset; it should be personal and unique. It wouldn't be an asset to a man if he was sharing it with millions of other men.