Beauty Experts advise: Taking A Shower For Too Long Or Too Often May Do More Harm Than Good

Most of us start the day with a shower. But should we? From washing with hot water to using a loofa sponge, smelling fresh may come at a cost. Health Experts including our Beauty Influencer Dr. Shirley Madhere now say common shower practices may be doing more harm than good. 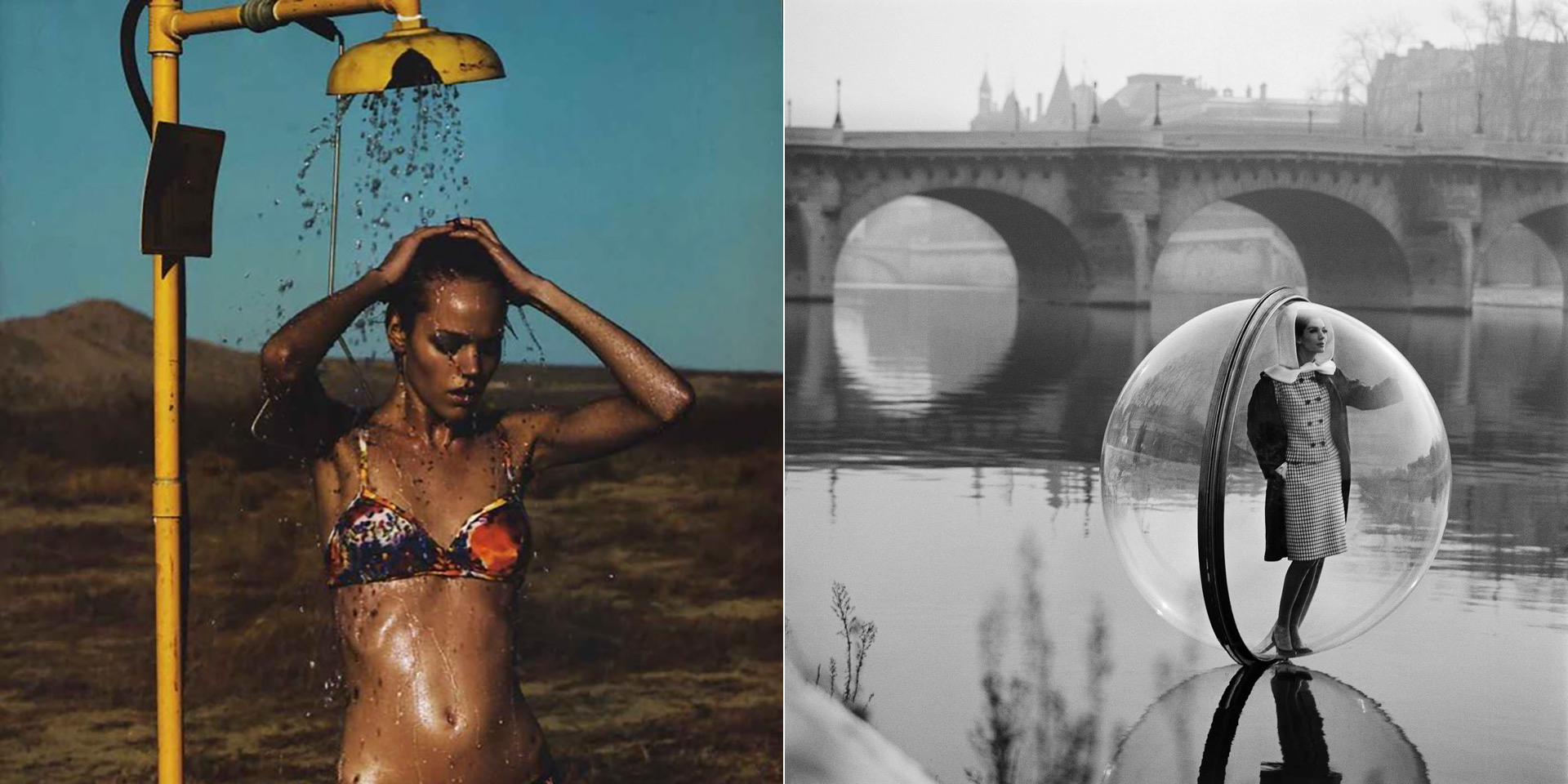 Is too much of a good thing washing away our natural beauty? Dr. Shirley Madhere talks about healthy bacteria.

Everyone has their own routine.

“You should not shampoo your hair every day, but you should definitely shower,” New York City resident Emilia Brad said. Some experts disagree, saying we’ve been doing it all wrong, CBS2’s Alex Denis reported. They say excess showering can compromise health.

“We are actually in communion with a community of bacteria,” said plastic surgeon Dr. Shirley Madhere. “These bacteria and microorganisms, also virus and fungi actually help our bodies to work the way that they do.”

Showering too often or for too long strips the body of good bacteria, welcoming common colds, Denis reported.

So how should you shower?

Experts say you should start by limiting tub time to no longer than 15 minutes, and skip the hot water.

“I can cause conditions, such as eczema, or cause inflammation in the skin such as acne,” said nutritionist Paula Simpson.

Hard water with high levels of calcium can exacerbate these skin conditions as well, Denis reported. Be careful when lathering up and wash your face with a gentle, mild cleanser versus soap, which can dry skin, causing premature aging. Experts also suggest you don’t overlook bacteria on the sponge you use to wipe yourself clean. That goes for razors, too.

So how often should you replace them?

“Razors? Every week, which is probaly the wrong answer,” Brad said. “Should you be doing it every day?”

Experts say the correct answer is to replace them every two weeks to rid them of germs that lead to infection. You can also protect yourself from the inside out by taking vitamins to help sustain healthy bacteria.

“No. We have to be on the subway next to them, we don’t want that,” Dunleavy said.

Doctors agree: They are not saying not to shower, just to be mindful of your routine to keep yourself as healthy as possible.